✕✕  Off Szn 258 is an athletic performance training service based in the DFW metroplex led by a former collegiate athlete who strives to lead young men and adults into developing skills in football through hard work and faith.

O & S initials to be worked into a pictorial mark. He also emphasized the importance. of the lion bearing a crown as he stated that he was working on building kings in the younger generation of athletes he mentors. 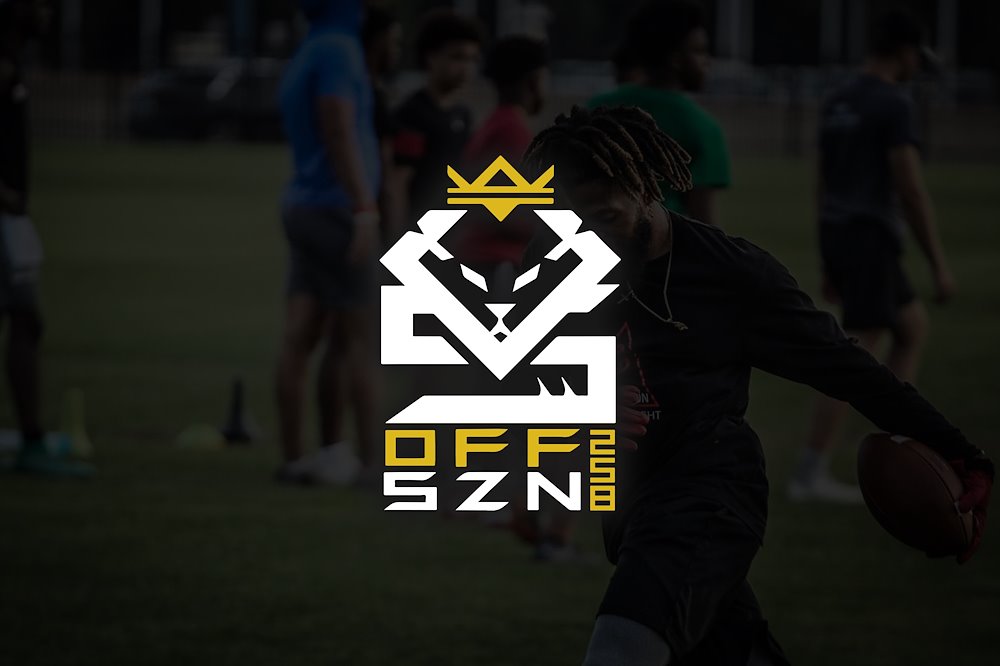